So some ago Ric turned up with an exciting plan for his 40th, a group of us heading to Cadiz in Spain and having a wonderful party weekend! I mean- how wonderful! I love how much he planned it and how far in advance- because that’s what I’M like for events, let alone for one as big as this one!

So basically, an amazing opportunity to party with one of my best friends, in order to party with some of his best friends from Spain and London in the beautiful country and climate that is Spain.  Plus, I’ve never been to Cadiz (this was written out of the 3 week backpacking trip I did around Spain in 2016), so an extra big tick! 🙂

Ruben and I purchased our flights in January this year (return with Ryan air to Jerrez- not overly cheap, I guess because it was May) and our Stanstead Express train tickets in advance, and set our alarms for 3.40am! We travelled with our friends Rodolfo and Antonio and had a car ready to be collected on arrival…

Cadiz might not be the place you think of when you think of Spain. It wasn’t somewhere I’d necessarily heard of until 2016 and planning my backpacking trip. We drove about an hour from Jerrez airport to the coastal region of Canos de Meca, but stopped on route in Cadiz which is the oldest city in Western Europe, and explored a tiny, tiny part of the old town.

From there, we headed onwards to our costal region, where Ricky had rented 5 bungalows, each with living room, kitchen, double room and twin room with single beds. Each bungalow had its own grass area with a barbeque, and just down the lane was a swimming pool.

We had such a great time! Each night was a party, Ric’s friends DJ’d, we watched sunsets and made BBQ’s together and had our own private time too. lLittle sleep, as to be expected, but super, super chilled!! Going in May is a bonus as the temperature was already getting high, but it was low season so no where was busy as yet, and we had excellent food and service everywhere.

Here are some of my favourite snaps from the weekend! 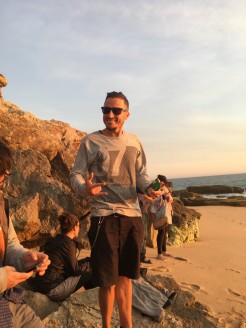 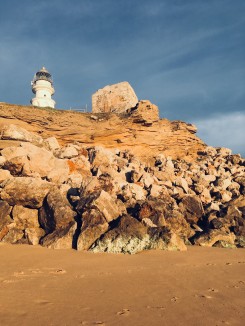 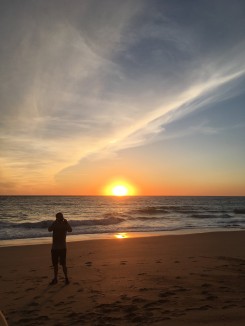 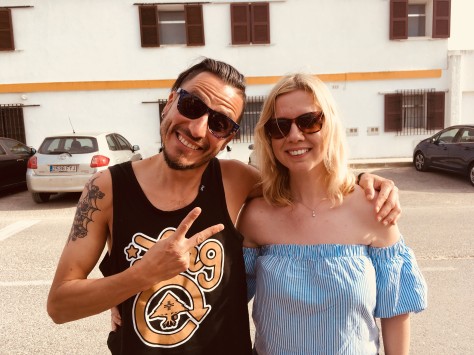 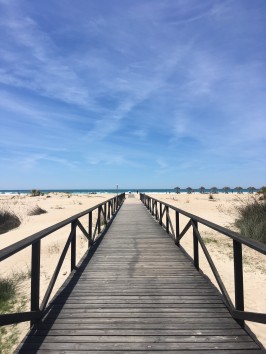 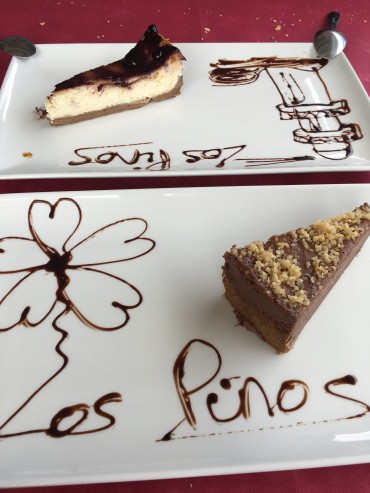 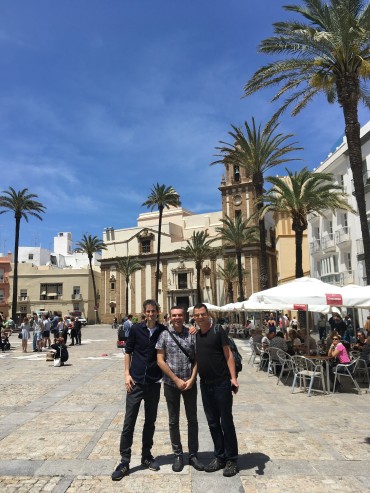 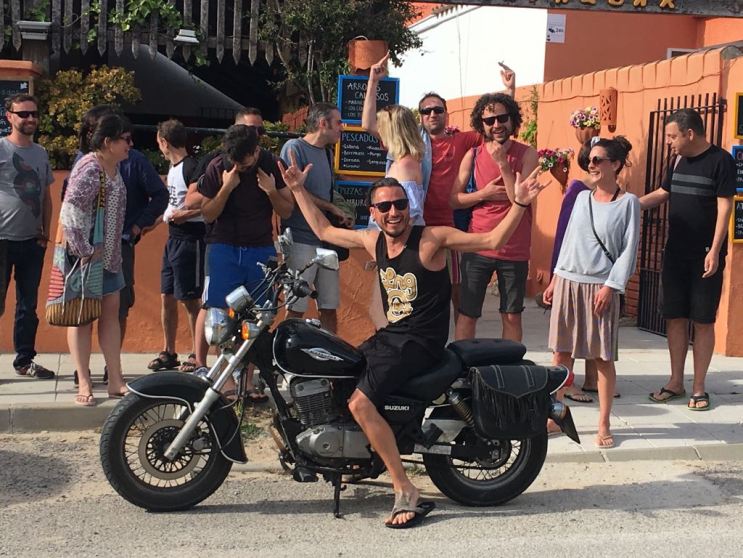 Accommodation recommendation (car required to explore local area- we booked via Firefly who were quite straight forward): http://www.arenaymar.es/ If there is a group of you, like us, it’s just perfect. As we were there off season, we saw no-one else and had the entire pool to ourselves.

Restaurants recommended in the area of Canos De Meca:

–El Pirata (we had some wonderful fresh fish here, including grilled calamari which was sublime)

–Los Pinos: on arrival we stuffed ourselves with plenty of Tapas, a home made burger and home made desserts and it was truly lovely. Check them out via Trip Advisor; https://www.tripadvisor.co.uk/Restaurant_Review-g580273-d2201373-Reviews-Restaurante_Hostal_Los_Pinos-Los_Canos_de_Meca_Barbate_Costa_de_la_Luz_Andalucia.html

Sightseeing recommendations in the area of Canos De Meca:

-I didn’t see as much of it as I would have liked to, but visit the town of Conil de la Frontera. A gorgeous and relatively untouched little Spanish town, full of charming white houses and small hotels overlooking a beautiful beach, and about a 20 minute drive from Canos de Meca. My cousin was staying in Conil at the same time as we were in Canos de Meca, and she and her family took a 35 minute ferry to Tangier in Morroco! So, pretty cool!

I’ll finish by saying- what a birthday! It was truly epic and I was soooo thrilled to be able to be there for such a special person and friend xx

We've been quiet on here, because Sonny goes to nursery 4 days a week now, which means Wednesdays are our main activity day to play with, and that doesn't produce a lot of content very speedily!
We are just back from @old_school_rooms Wednesday mornings sessions!
🎉6 Free/cheap activities to look into with your little ones this year! (under 5's)
*I can't get no sleep*!!
🤹🤹 The Softplay option at @better_walthamforest for under 3s is SO lovely!🤹🤹
🐖🐑🐖 Day out @hackneycityfarm_official 🐎🐐🐎
Loading Comments...
%d bloggers like this: